In February 2015, Kamlet LLP founder Jay Kamlet, along with Patricia Kittel Perez of RELS, represented Breckenridge-Wynkoop as the sellers in a sale-leaseback agreement valued at $29,841,000 with an unnamed buyer.

“It’s insuring that those great restaurants will be here for a long time to come, and the patrons can rest assured they’re going to be coming to Amato’s and Wynkoop, and that isn’t going to change,” said Kamlet in an interview with Law Week Colorado. “The transaction isn’t going to change the feel or the taste that people have come to expect from those restaurants. It’s just giving Breckenridge-Wynkoop more capital to put into their operations.” 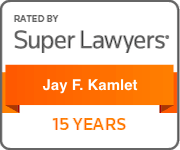 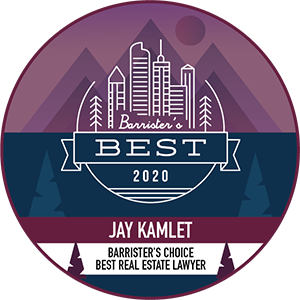